One of the highlights of this past summer was attending the magical Fête Paradiso on Governor’s Island. Fête Paradiso is a traveling festival of vintage carnival rides and carousels dating from the late 19th century to the early 20th century. Everything has been painstakingly reconstructed by a French family of artisans who specialize in keeping these kind of rides alive. It was one of the most enjoyable, magical events I have ever been to. If it returns to Governor’s Island next summer I cannot recommend strongly enough that you go!!

We were lucky enough to have our friend Driely Schwartz, who is an extremely talented photographer, take our picture on various rides and in various backdrops around Governor’s Island. The result is one of my favorite shoots ever. Driely captured the color and magic and movement of Fête Paradiso so perfectly. I was thrilled to wear two of my favorite dresses and hats, which blended in perfectly with the charming surroundings. There are so many wonderful shots I’m just sad I can’t post them all!

You can see more of Driely’s work here: www.peladopelado.com and you’ll be seeing much more of her work on this blog!

You can find out more about Fête Paradiso and see more pictures of the rides and games at: www.feteparadiso.com 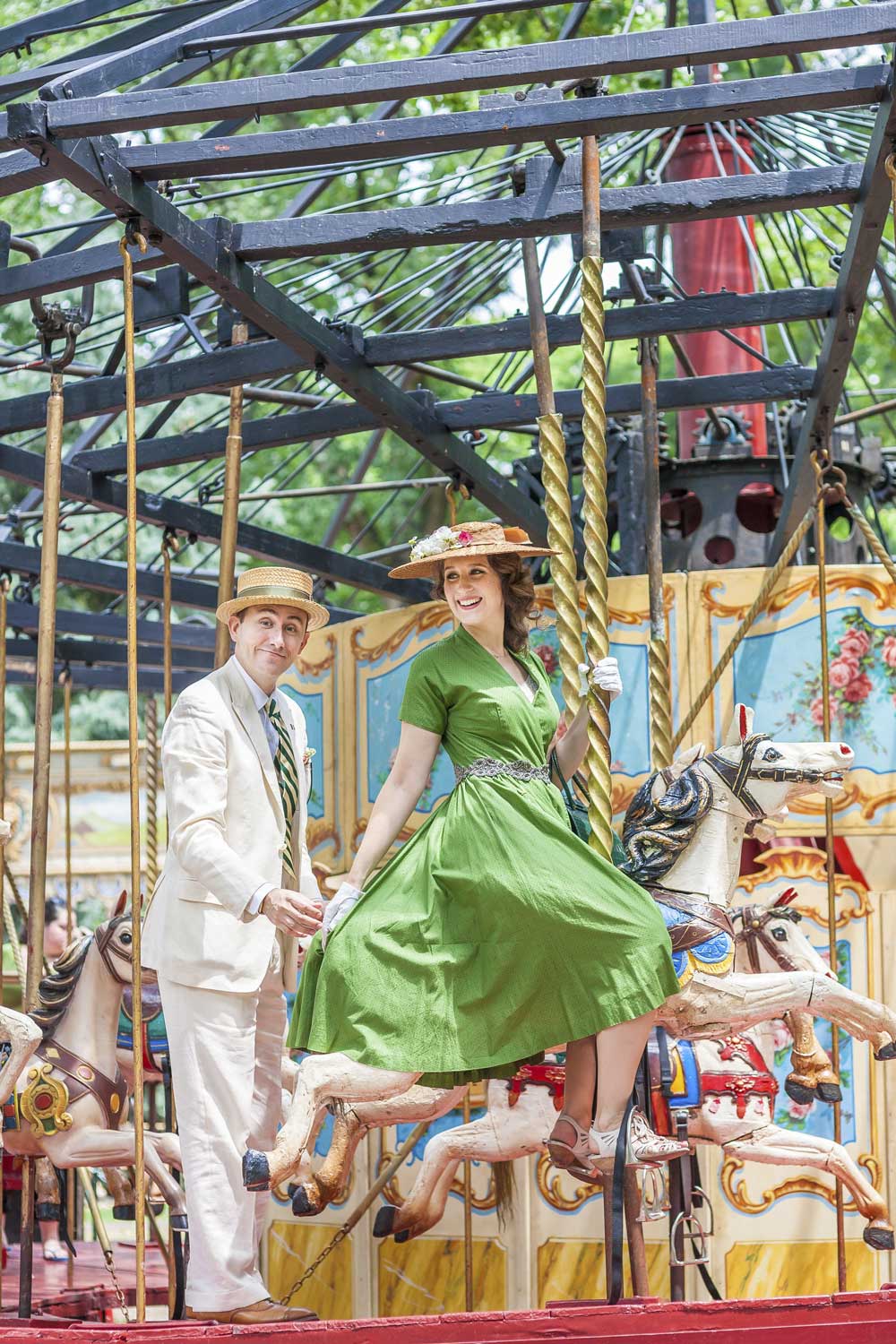 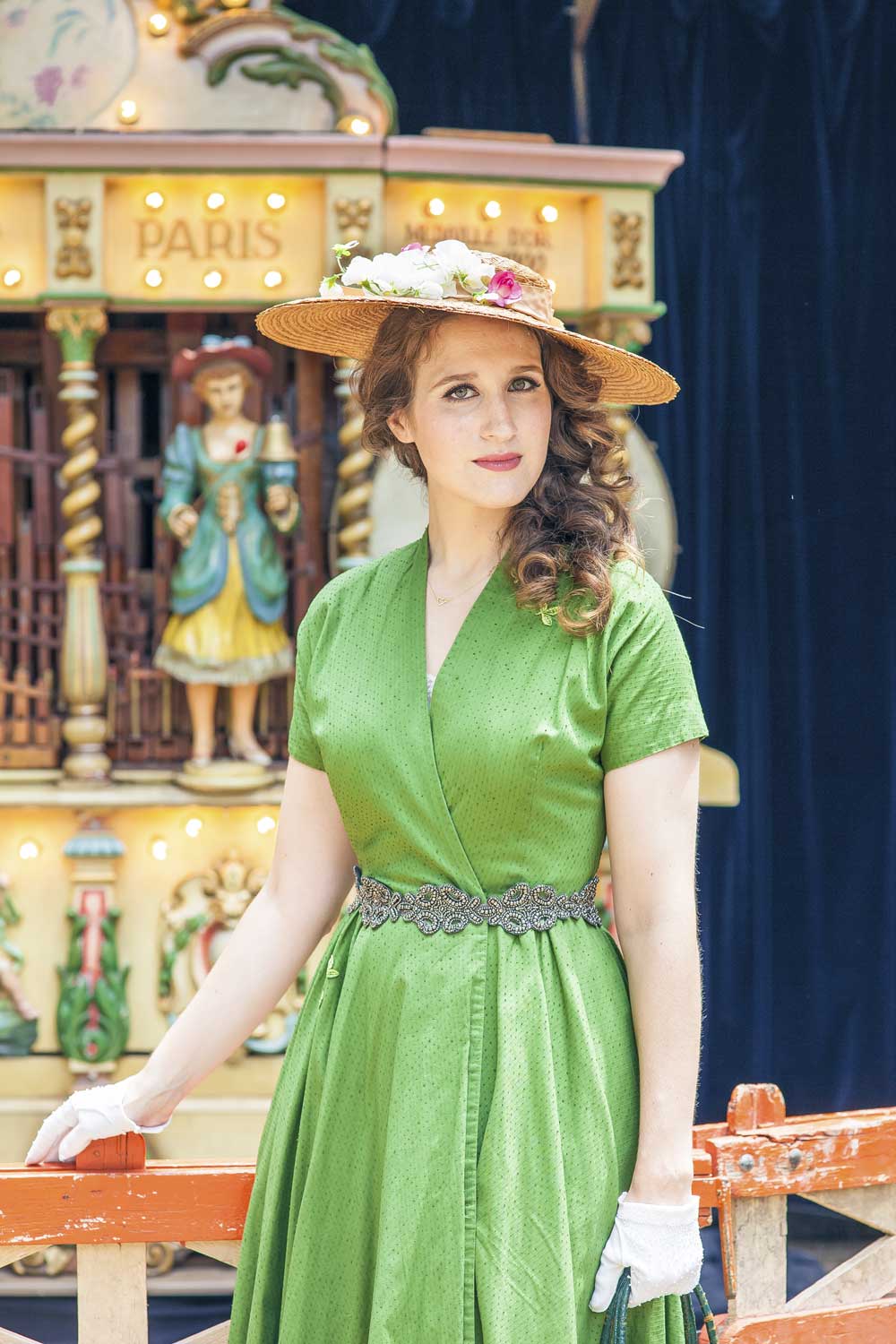 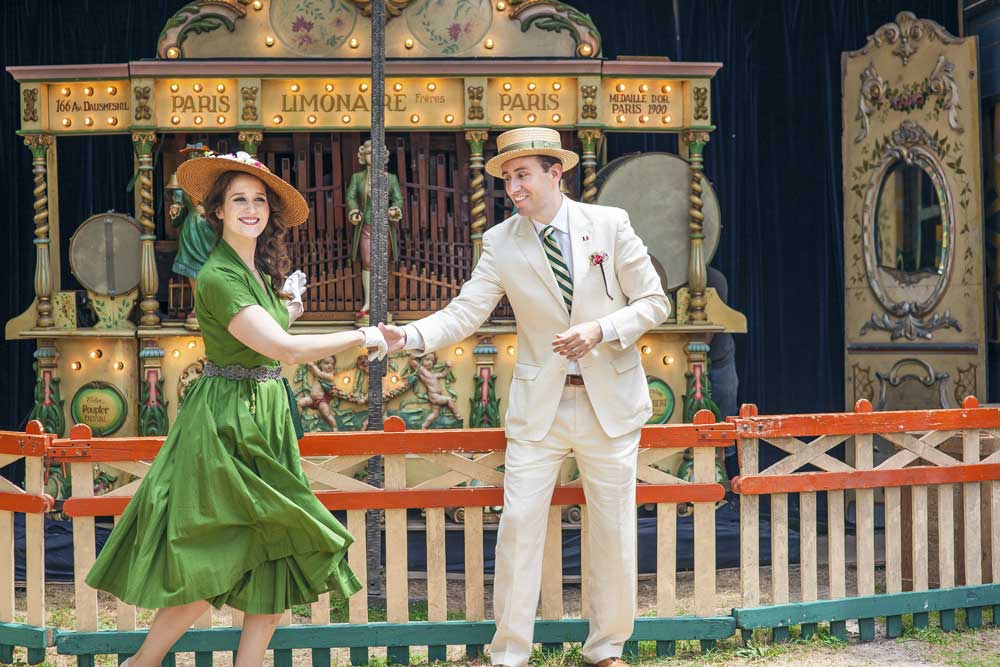 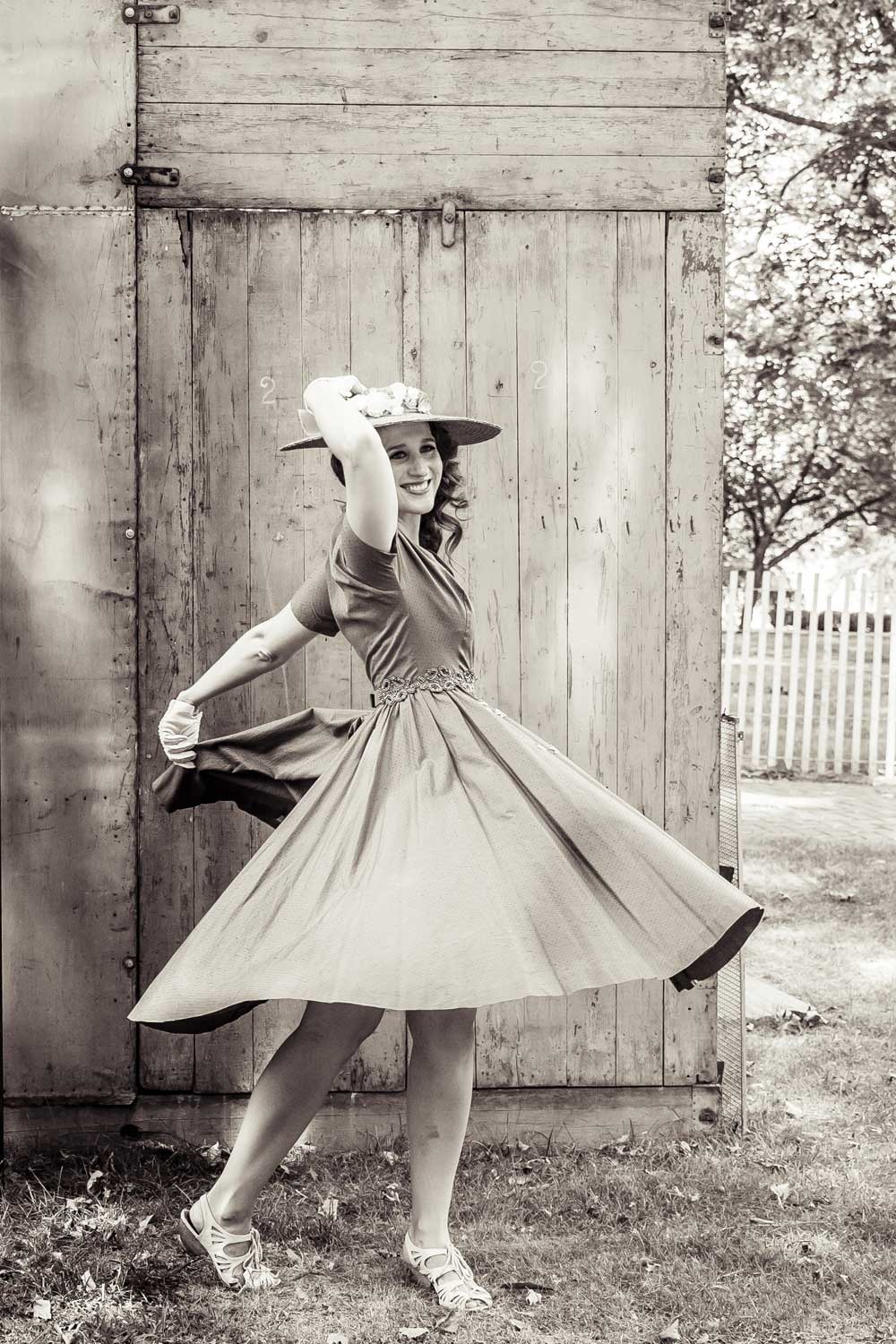 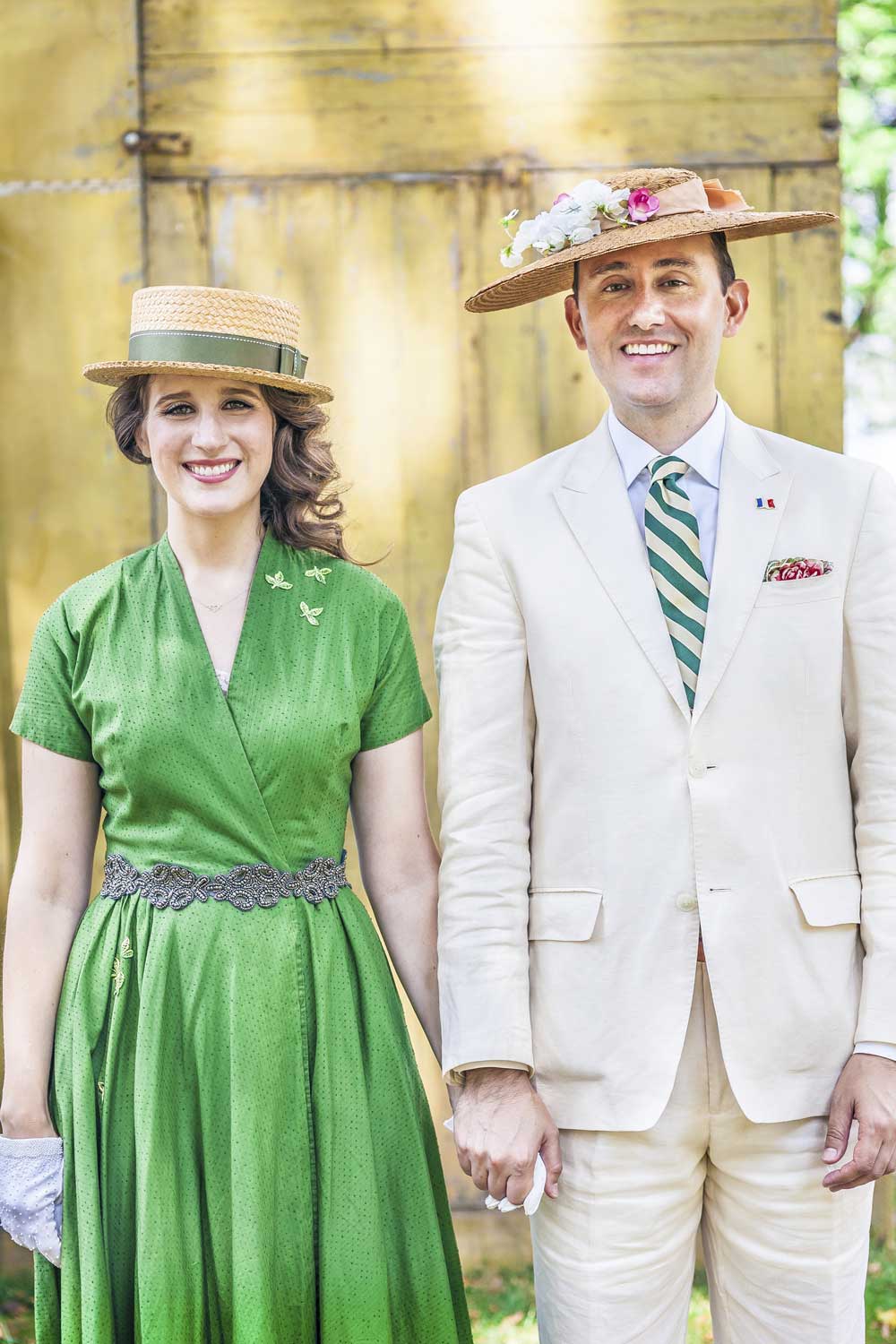 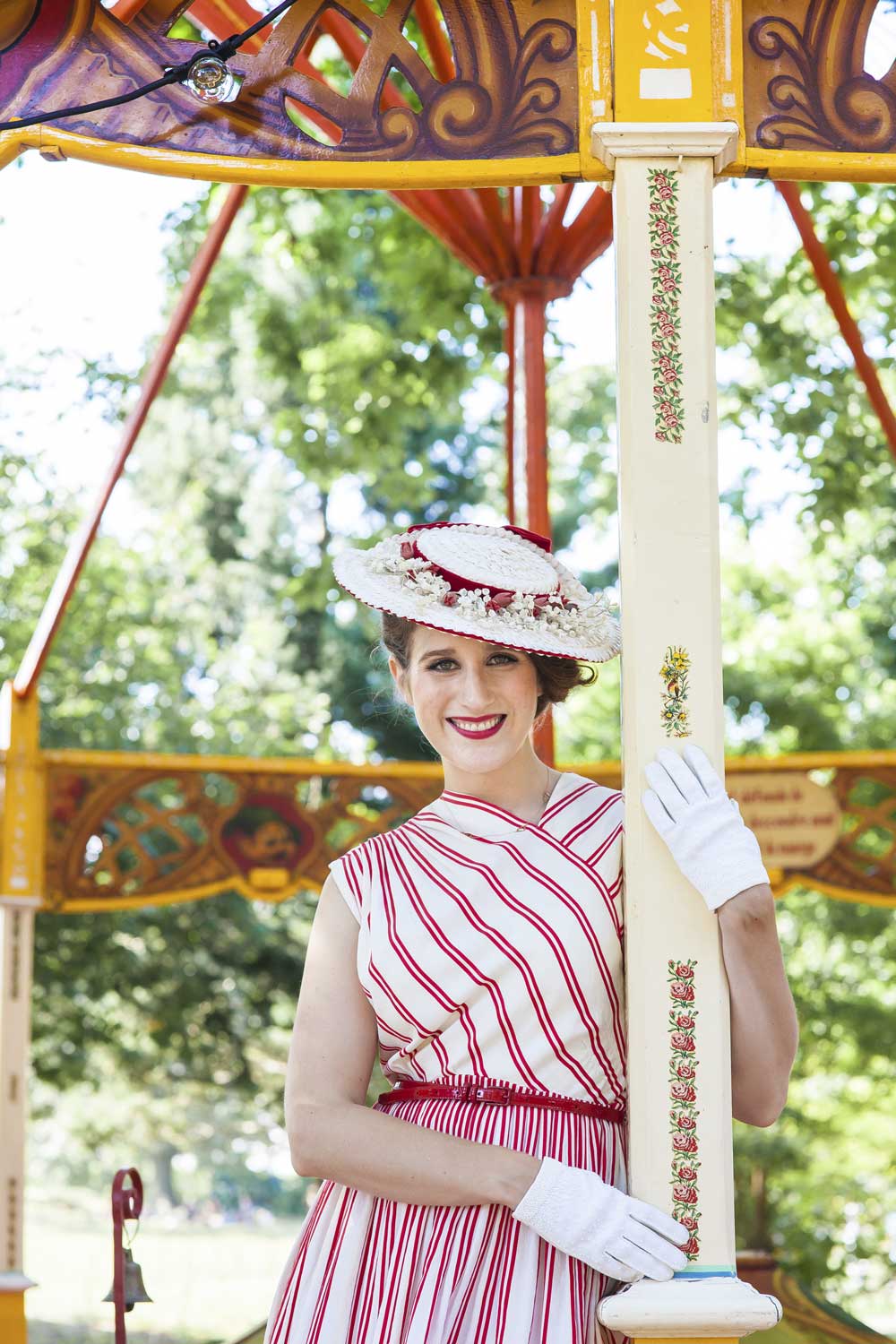 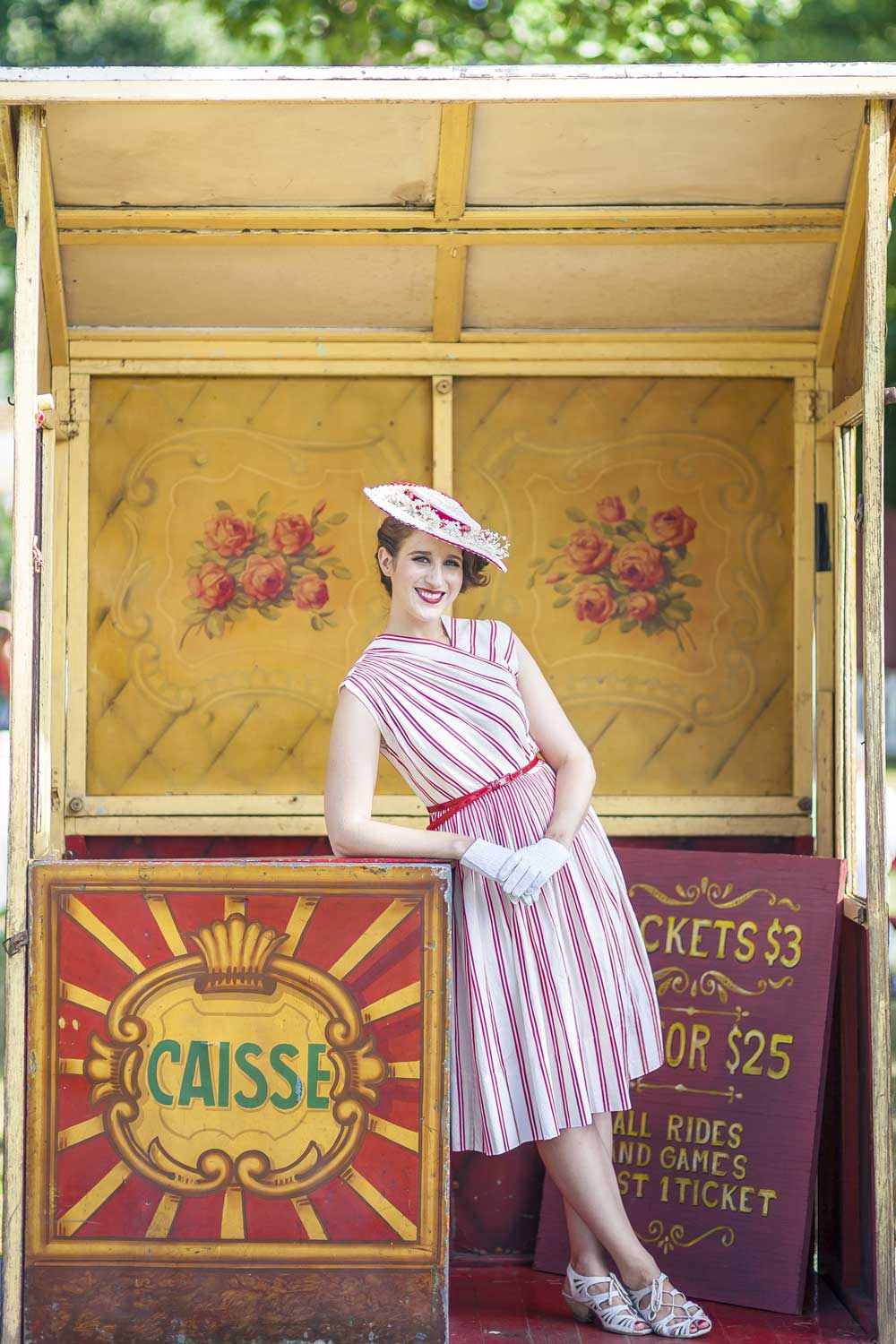 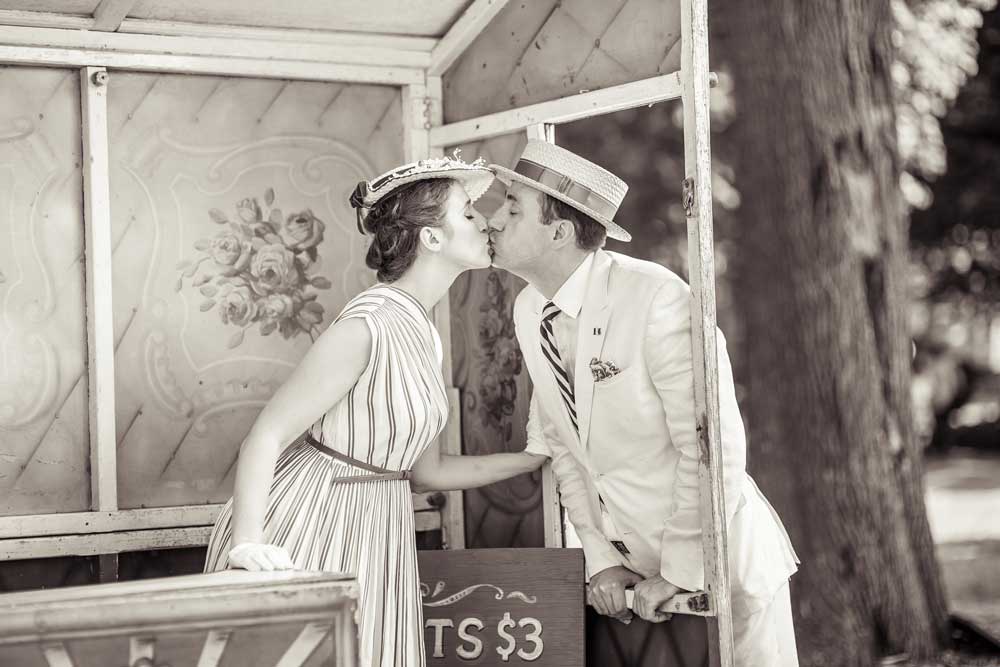 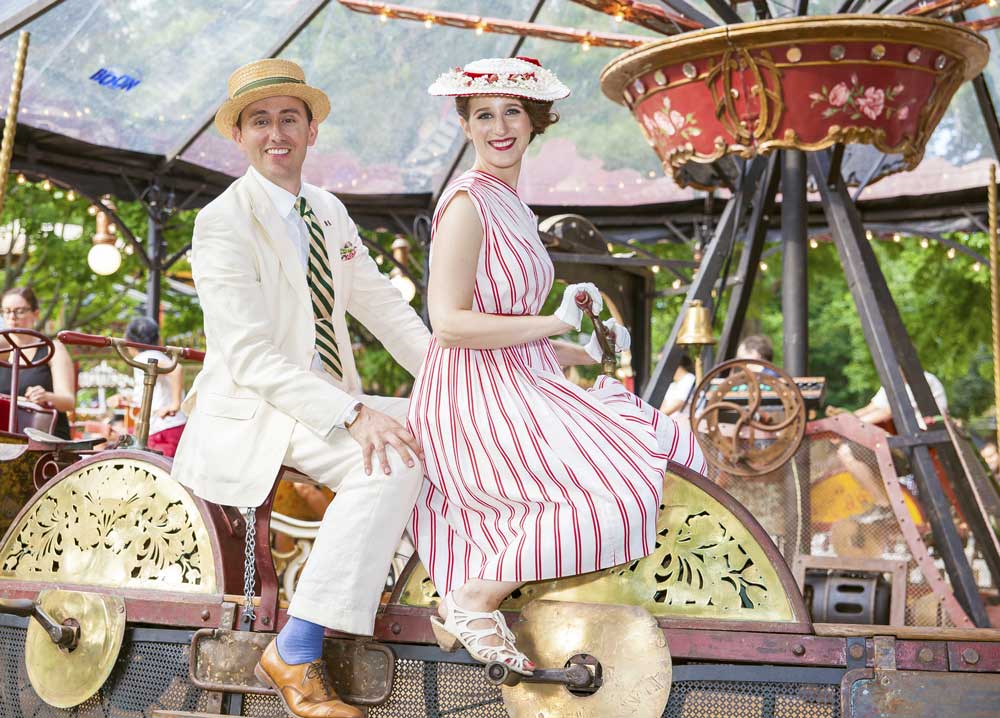 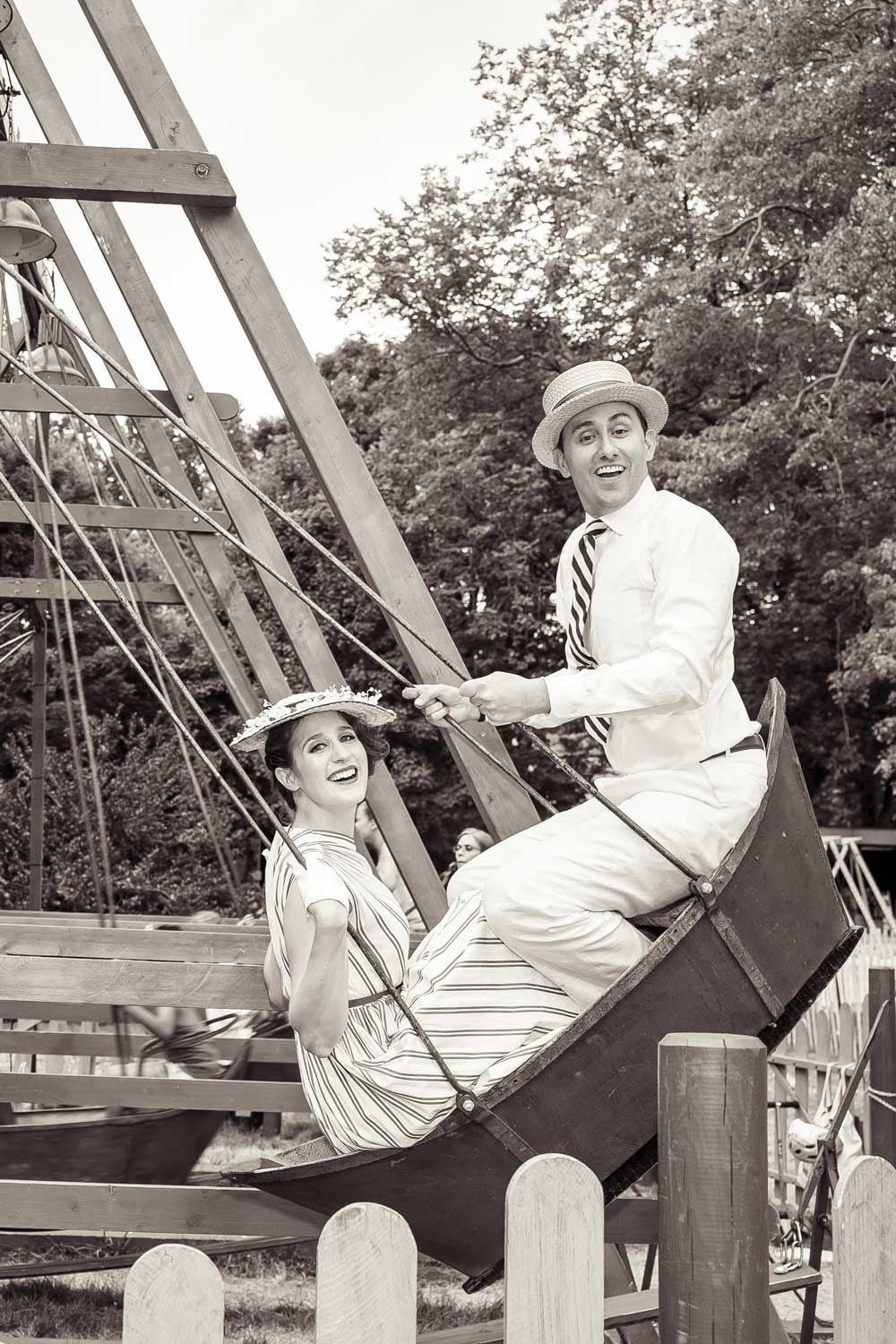 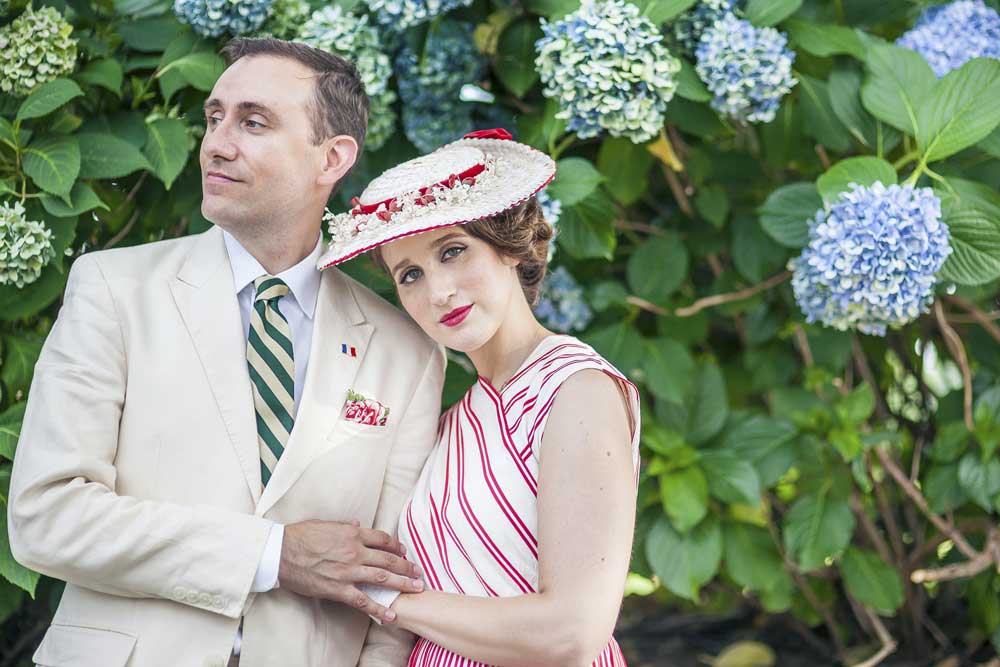